← more from
Everyday Ago
Get fresh music recommendations delivered to your inbox every Friday. 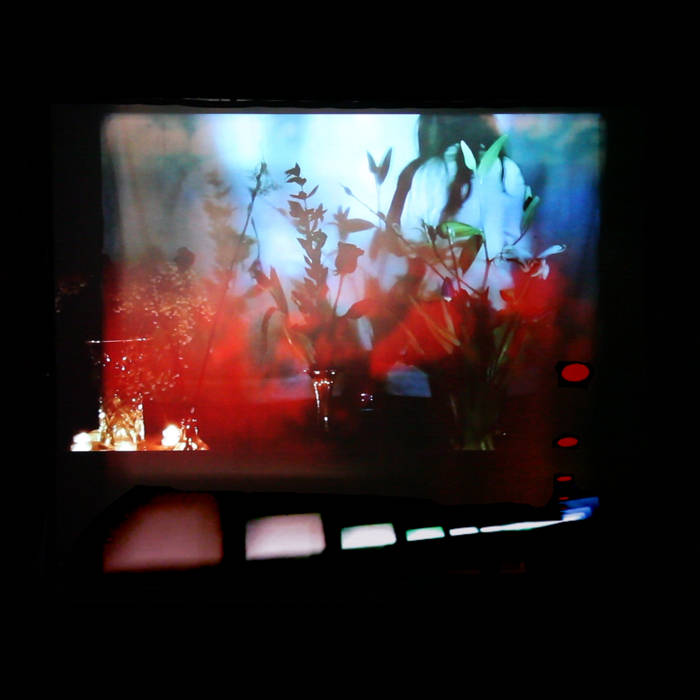 nofatclips A magic spell that captures your complete attention while appeasing your senses.

The 8th of 16 tracks commissioned by Constellation for the Corona Borealis Longplay Singles series 2020-2021. 100% of proceeds go to the artist.

Corona Borealis singles are released every Thursday in Oct-Nov 2020 and Jan-Feb 2021.

Digital sales of *all* Constellation titles on Bandcamp and at cstrecords are also being passed through 100% to the artist until end of 2020, as part of the label's pandemic artist support policy.

Check cstrecords for special offers & LP/CD bundles that can't be set up via Bandcamp (especially if you're interested in buying multiple physical records from the label's catalogue and/or you're shipping to a destination outside North America).

Sonya Stefan’s visuals consist of rehearsal recordings shot at the microcinéma La Lumière Collective for our 2019 MUTEK multi-media performance. The video combines our respective visual techniques and practices, consisting mostly of a 16mm projector light shining through water, glass, and color gels that is captured and replayed on a video-line. This creates a literal 'mise-en-abyme' through feedback.


--
Our story begins in 2016, when I witnessed N NAO (Naomie de Lorimier) recite a poem through effect pedals during an erotica-themed art event at Montréal loft venue La Plante. Despite it technically not being a "musical" set, it resonated with me deeply on that level and got me instantly curious about her own music and performances. I would shortly discover these had the same lasting effect – whether the sets were solo, duo or with a band, in a church, a packed house show or a barely attended venue. Longing for that same mesmerizing experience, I began booking her regularly for my own events and suggesting her for friends’ lineups.

At the end of 2017, conceptualizing what would become Mise En Abyme, I figured it was the right time to muster the courage to ask Naomie if she would be interested in contributing a vocal-based piece for the album. We completed an extensive vocal recording session during my last night in an empty apartment, with a section that evolved into the collaborative track “Non-Dit” that appears on Mise En Abyme.
During an Everyday Ago event in September 2018, I ended up with an a cappella soundboard recording of Naomie's set from one of my Everyday Ago events – which I used as a starting point, cutting four distinct loops of her “Je Vois” lyrics and running them through a series of effects. The resulting 'micro-remix' would serve as the opening music for almost all my solo performances over the next two years. We came full circle during the two live performances featured in this single, when we had the chance to perform “Je Vois” and “Non-Dit” together.
In March 2020, we performed another collaborative set at Rocket Science Room at the final Everyday Ago show, only a week before lockdown was implemented. My only other performance since then was another collaborative show with N NAO at an outdoor event in September.

Throughout the summer of 2020 we held sessions at La Lumière and in my home studio that resulted in four albums’ worth of collaborative material, as well as the development of N NAO’s 12” La Plus Belle Chose. This 12” will be released on Everyday Ago. Our first duo album Nature Morte, inspired by the style and sound of “Non-Dit”, came out earlier this fall on the French label Laaps Records.